Born in 1971 in Cieszyn, a native of Koniaków. Dean of the Faculty of Humanities and Social Sciences of the University of Technology and Humanities in Bielsko-Biała. Studies at the Faculty of Painting of the Academy of Fine Arts in Warsaw. Diploma with honors in the studio of Professor Stefan Gierowski and Docent Krzysztof Wyzner (1995). Reviewer of post-doctoral dissertations, supervisor and reviewer of doctoral dissertations. Two-time holder of scholarship awarded by the Polish Minister of Culture and National Heritage (1995, 2007). Nominated for the Icarus Award in 2006 and the award of the Marshal of the Silesia Province. In 2008 he obtained the post-doctoral degree in arts, and in 2009 the title of associate professor. On May 11, 2020, by the decision of the President of the Republic of Poland, he was awarded the title of Professor of Arts. Author of 83 individual exhibitions. So far he has participated in 97 collective exhibitions. His works have been exhibited among others in Washington, New York, Israel (Acco), Germany, Italy (Rome), Hungary (Budapest), Ukraine, Czech Republic, Slovakia, Brussels, Great Britain along with the works by artists of such rank as: Igor Mitoraj, Ad Reinhard, Istvan Haasz, Jo Kun, Dominique Chapusit. His art was reproduced in an album published by the Presidential Gallery in Warsaw, alongside the works by such eminent painters as: Jerzy Nowosielski, Stefan Gierowski, Jan Tarasin, Henryk Stażewski, Władysław Hasior, Jerzy Tchórzewski, Rajmund Ziemski and others. He presented his works during subsequent editions of the International Street Art Festival in Warsaw and the Karuzela Cooltury Festival (next to Franciszek Starowieyski). Author of the book: Nauka rysunku-ucz się od polskich mistrzów’’( “Learning drawing – learn from Polish masters”) (PWN Publishing House) and numerous post-conference articles (international methodological conferences on art education). He is interested in easel painting, workshop graphics, sculpture and installation. He is the author of happenings in public space. Currently, he is the curator of the Academic Gallery of the University of Technology and Humanities in Bielsko-Biała. His works are exhibited in museums (Acco-Izrael, Vatican, Bielsko-Biała) and in private collections in Poland and abroad (including the collection of the President of the Republic of Poland, Bronisław Komorowski). 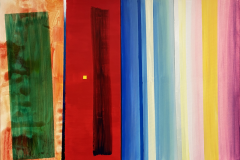 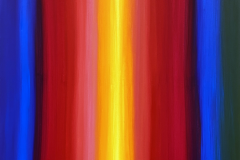 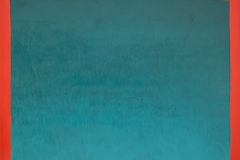 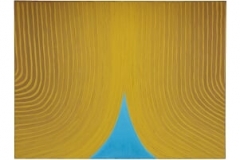