A new Fall appointment for ARS Cultural Movement: this time the International group of artists skillfully guided by Elena Ducu, will be in Aalst, Belgium, Western Flanders from October 28th to November 5th.

Set on the Dender River, Aals was founded in the IX century as important river harbor connecting Bruges and Köln, in Germany.  While walking among its streets and squares, you can lose yourself in the magic Gothic atmosphere of the magnificent buildings.  The collegiate church of St. Martin, for instance, houses some Rubens’ paintings; the Town Hall built in the 1200 is considered the first in Belgium; and the belfry, the most ancient of the Flanders is a UNESCO landmark. If you happen to be there when the bell tolls, you will here an ancient carillon ringing with fifty-two bells. The historical relevance of Aalst’s monuments is paired with a relaxing and welcoming atmosphere. Not to miss is the colorful scene of the flowers market. For the lovers of the old bubbly lady, the bier, Aalst promoted the foundation of several breweries: Trappiste, Blanche, Pils, there is a bier for every taste.

Setting the mundane aside, Aalst, with the opening of Werf Cultural Center in 1988, can be proud of a fine artistic selection, exhibitions, concerts, dance, theater, and performances.

The International group exhibition organized by ARS, will be nested in the old Gothic belfry, historical building and landmark of the city life. The works proposed in the show are manifestation of art, but also instances of personal, human, intellectual quests; they are an affidavit of love and sorrow, in a word they are a testimony of life in its totality. The works of art embody the evolution of a polyphonic narration, a dialogue with many voices that becomes a single story. ARS Cultural Movement aims to offer the viewers an all-encompassing frame of different artistic languages and personalities, resolving through the exhibition space. So lyricism and dream-like vision are intertwined with geometry and objectivity.  Dichotomies unravel in junctions, emblematic sprouting of creativity, of acceptance, and of aperture towards the difference.

In an era when compassion and humanity are more and more uncommon commodities, the artistic encounters proposed by ARS, in a prospective of profound respect, embrace full freedom of visions, recognizing different and contrasting codes, and becoming fertile soil, icons of a global world. 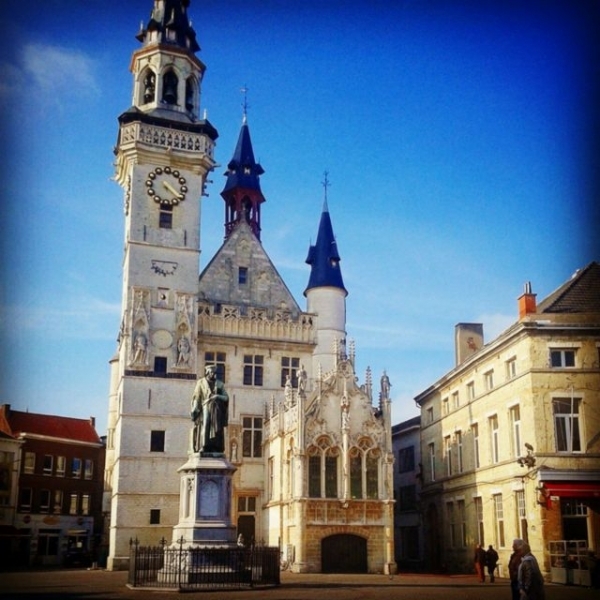 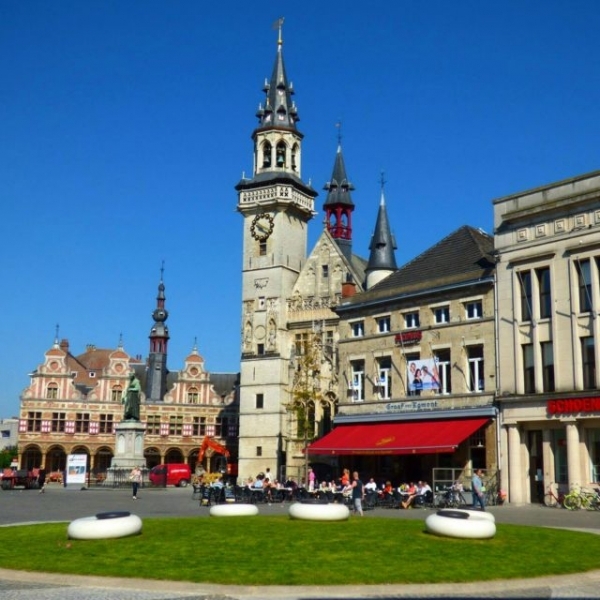 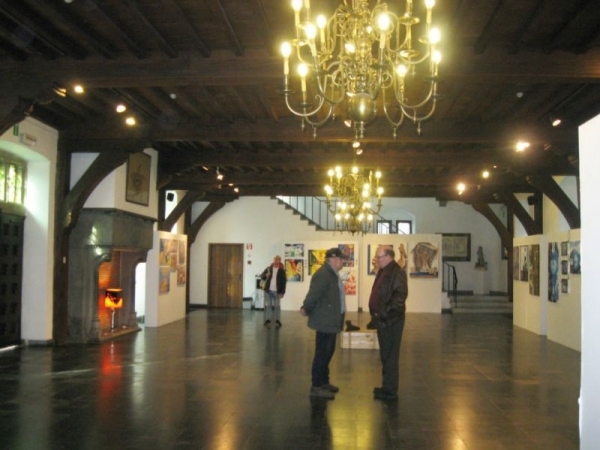 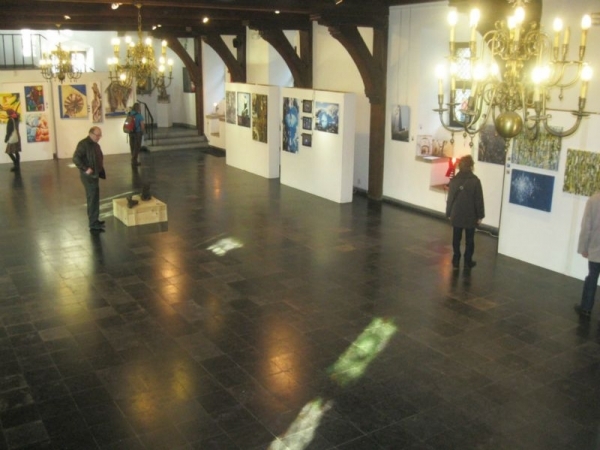 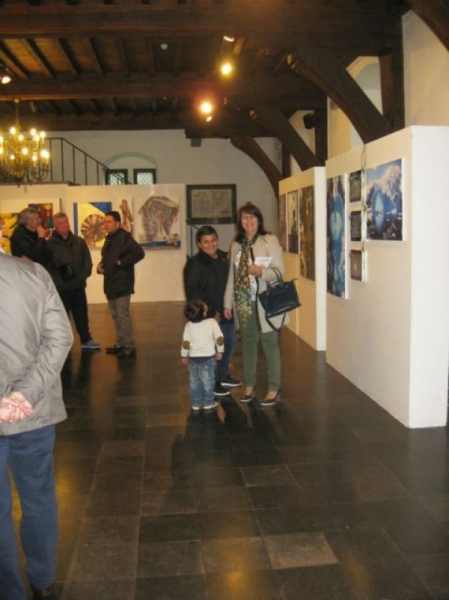 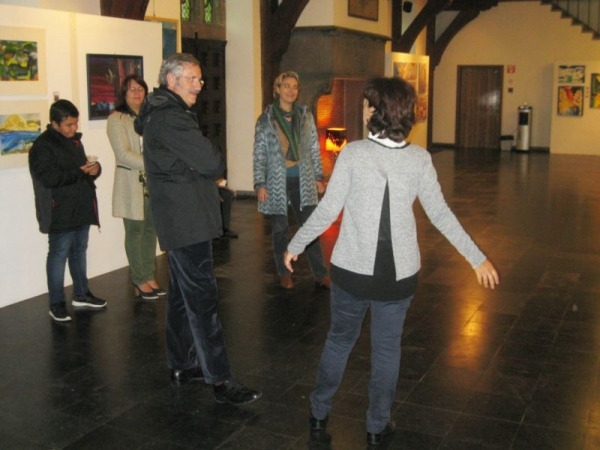