Since the “Colors from the World” exhibition – Bruges (Belgium) 2011 –  “ARS” Cultural Movement promoted international projects, which have been met with growing success both of public and critic. Just to name few: “The Intense Emotions of Colors”, at the Grachten Galerie in Utrecht (Holland), “Light in Art”, at the Royal Opera Arcade Gallery in London, “Suggestioni d’arte moderna” at the Thuiller Gallery in Paris. Furthermore, next July, the artists of ARS will exhibit their works at the Ward-Nasse Gallery in New York, and in October they will be in Brussels, at the Espace Art Gallery. Equally interesting projects have been developed at prestigious Italian locations, like the 2011 exhibition “Il ritorno del Nucleare” at Palazzo Marescotti in Rome, and the “L’arte e la crisi economica” one in Naples, at Castel dell’Ovo, in 2012.

The International nature of ARS has been manifest since its origins, in the early years 2000, with several shows in Rome, held at the Gallery “Atelier degli Artisti”, Arco di S. Callisto, in Trastevere. It is to look back at those first steps, with a spirit of reflection and of homage, that several among the associated artists decided to organize this current exhibition. Trastevere, despite the growing flux of tourist, is still one of the most characteristic and beautiful places in Rome, center of the night life, hub of good food and wine, open-air theater ornate with beautiful churches, squares, and historical sites. This is the very set of the small and gracious Gallery of Via del Moro, curated with excellence by Mr. Paolo Figura

As during any visits in Trastevere we can admire a urban cross-section of different styles, in the same way ARS current exhibition puts together, side by side, artists of diverse techniques, age, origins and experiences. 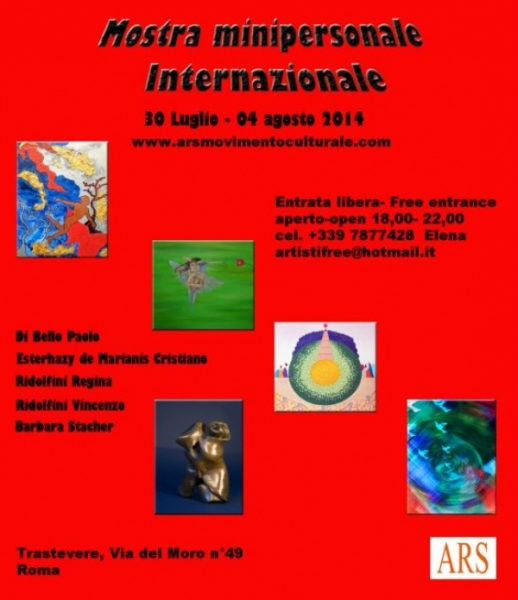 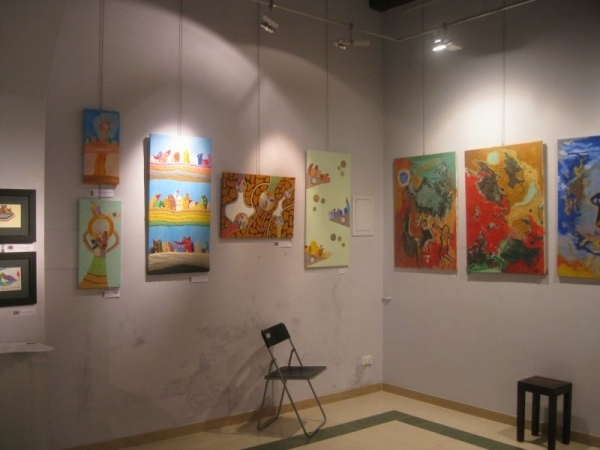 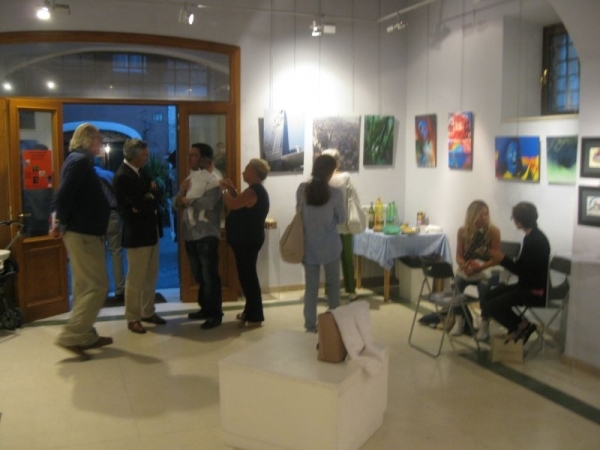 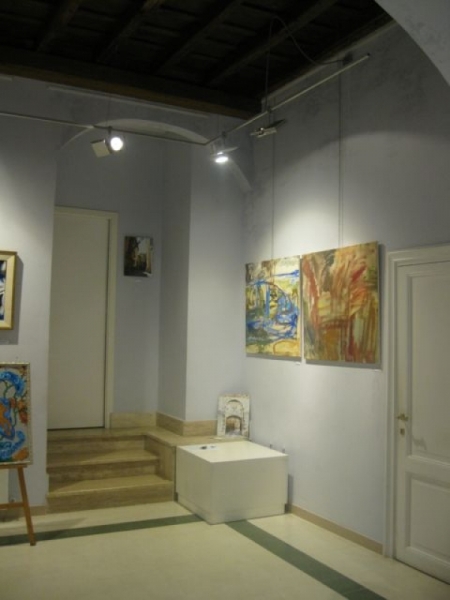 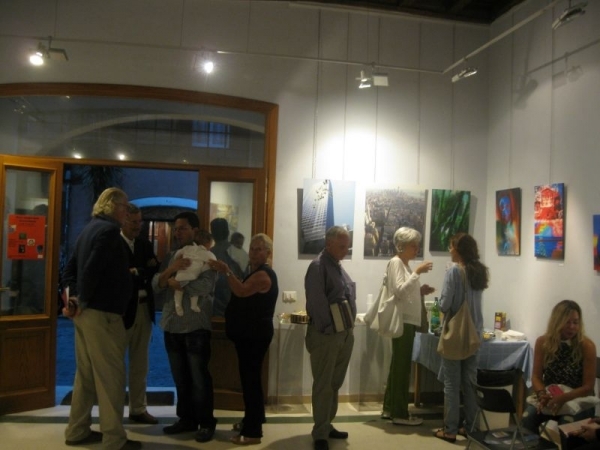 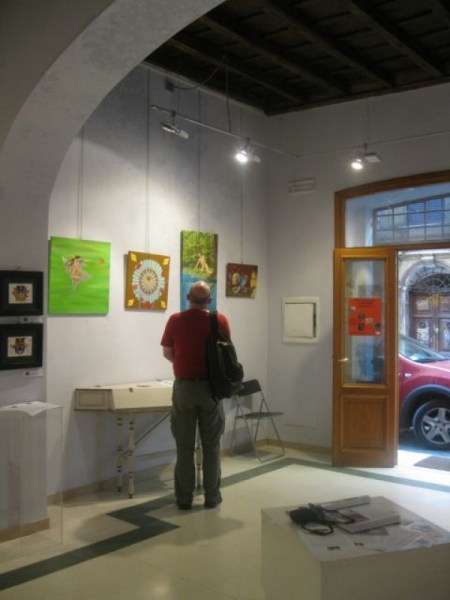