When a piece of art can evoke emotions, we can say that an artist has transmited his sensibility.

Zafiroula Antonatou, Ana Maria Cepoi, Mariella Costa, Vittorio D’Ascia, Elena Ducu, Giovanni Mangiacapra, Antonella Mascia, Roberto Scarioni and Sandra Statunato, each of them with their personal stylistic features have created works that can create strong emotions and bring us closer to their strongly individual views. Zafiroula’s Works can take us to a strong sentimental world, where the transparency of glass gives an evanescent and instable form to the composition.Ana Maria Cepoi’s art sees abstract and figurative expressions coexisting. Enigmatic works flooded with light, they move as thread-like beings from distant worlds.

The femine bodies by Antonella Mascia are decidedly solid, sensual and intriguing. They are a communication tool capable of arousing feelings and lead to introspection.The woman is the centre also in Mariella Costa’s sculptures, depicting ancient goddesses and nurturing mothers, female guardians of the universe and its secrets.

Light and color dance in the works of Elena Ducu, and invite us to join a lively and passionate world, created by a piece of life in perpetual flux. An atmosphere of enchantment, full of symbolic approach permeate Sandra Statunato’s expression, naive art, that looks at the great masters of french pointillism, even if the “point” in her works brazenly assumes its own life.

The cosmic mattter of Vittorio D’Ascia is characterized by meaningful signs, in order to imprison men and women in an atavistic embrace. Through the use of everyday objects, decontextualized, recontextualized and risen to a new life, Roberto Scarioni creates his works, which are noted for the power of color. The relationship between man and nature, as an ecological approach, is the focus of John Mangiacapra’s works, characterized by a violent and emotionally unsettling chromaticism. 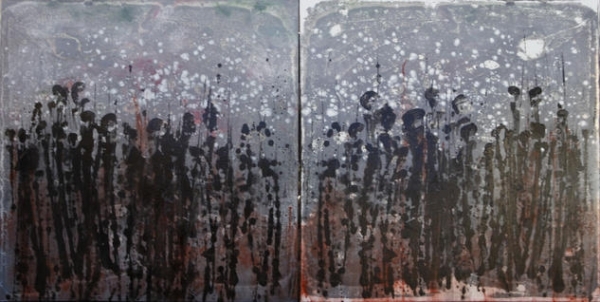 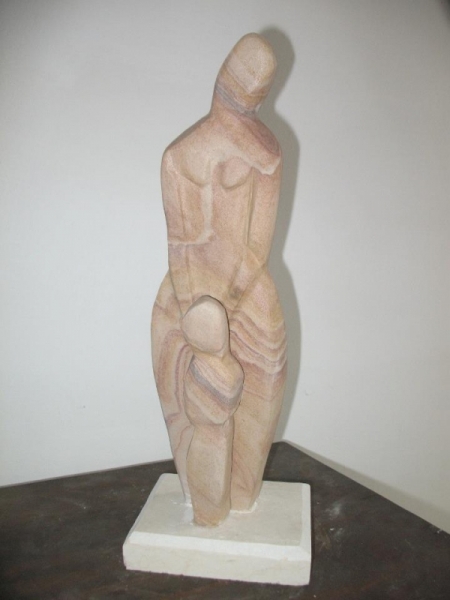 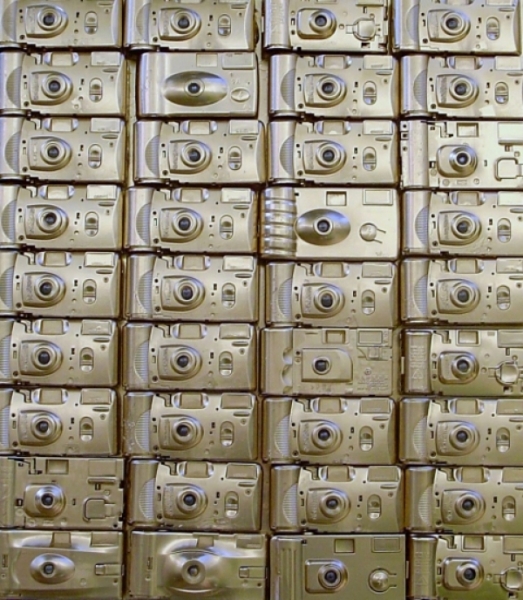 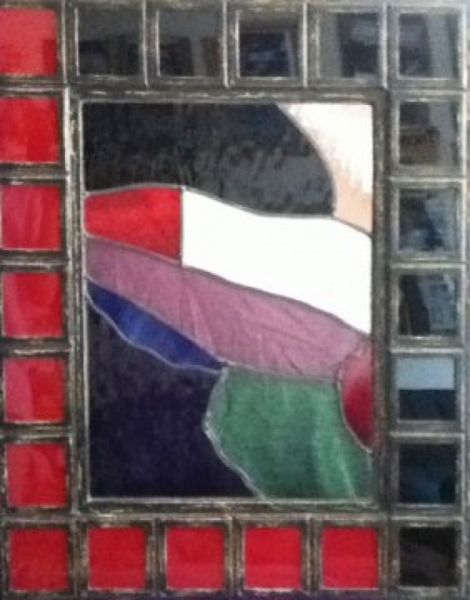 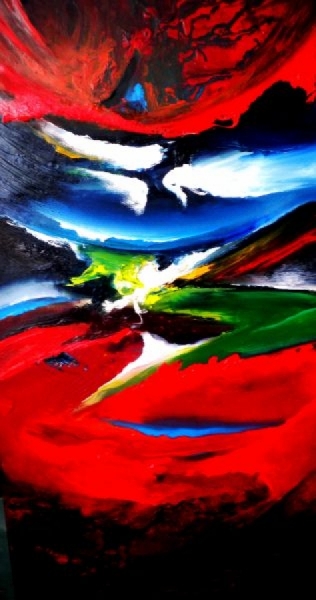 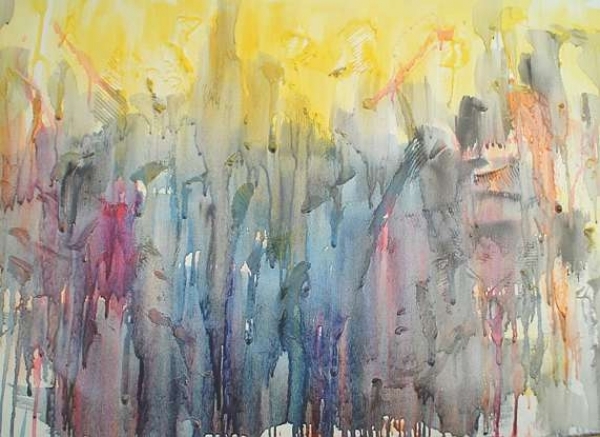