Bringing artists to the theme of peace by borrowing the words pronounced by Pope Francis on the occasion of World Day of Peace 2014: this is the challenge proposed to the participants in the exhibition “The Globalization of Brotherhood” by curator Elena Ducu, President of the Cultural Movement Ars. According to the Pontiff it is indeed the globalization of brotherhood that generates peace, as opposed to the globalization of indifference that makes us get used to the suffering of others and close in on ourselves. This originates brutal armed conflicts as well as no less destructive economic and financial conflicts.

A dominant subject in today’s life, wanting to have primarily a positive value, and lending itself to many stylistic choices and techniques used by the participating artists. And a very broad subject too, covering politics, spirituality, ethics, economics, technology and practical implications in day-to-day life: in other words, definitely a great stimulus for the artists and their sensitivity mind, as already shown by those who have already confronted themselves in the past, accepting the proposals of Ars Cultural Movement, the organization aimed at spreading culture and art indipendently from any political and religious views.It’s what makes the art scene in this exhibition so varied, diverse and multi-faceted, thanks to the participation of international artists, each one presenting himself with their own cultural backgrounds and signature style, developed over long years of experience.
Painting, sculptures, graphics, photography as well as installations will enrich the exhibition space chosen for this exhibition, Gallery Via dei Fossi, in the heart of Florence, the City of Art par excellence, in the district dedicated to antiques between Piazza Goldoni and the Church of Santa Maria Novella. A centre of culture, commerce, economy and finance already in the Middle Age, Florence has been the capital of the Grand Duchy of Tuscany from 1569 to 1859, governed by the families of Medici and Lorraine, as well as the capital of Italy after its reunification from 1865 to 1871. Hometown of Renaissance, Florence today hosts an important University and is one of most important centers of Italy for fashion. An UNESCO site, with its major monuments, Santa Maria Novella, Santa Croce, the Uffizi Gallery, Palazzo Pitti, Ponte Vecchio and Piazza della Signoria is one of the best known towns all over the world and visited every year by 10 million Italian and
foreign tourists.
No wonder then that it has been chosen as the venue for this exhibition, which, last but not least, has also a charitable purpose, as artists can choose to donate part of the sale proceeds to the project of completion of an operating room at the San Camillo Hospital in Ouagafougou, the capital of Burkina Faso. The project has also been supported by the North Florence Rotary Club. 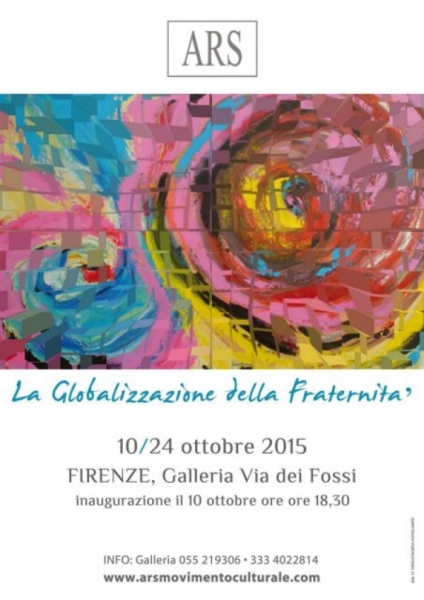 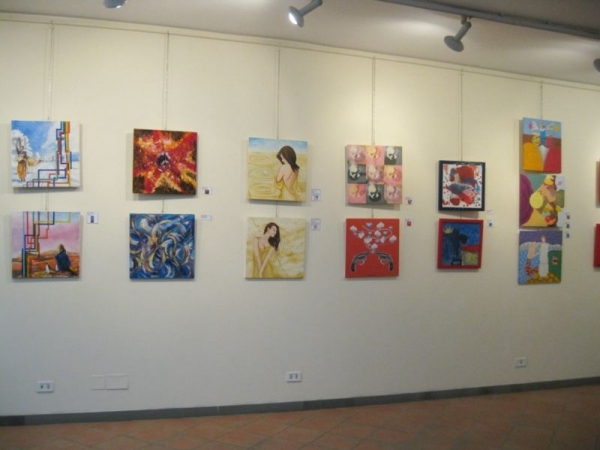 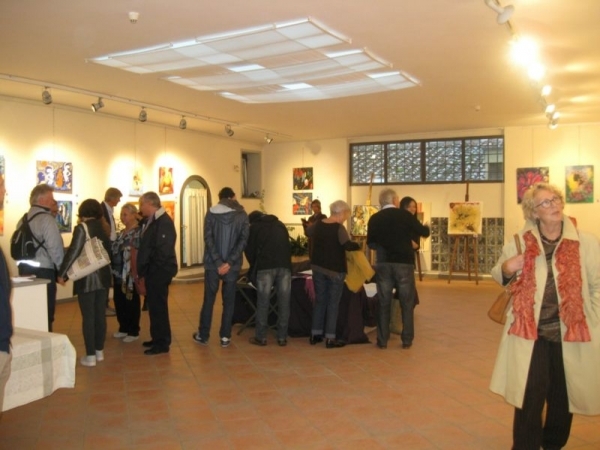 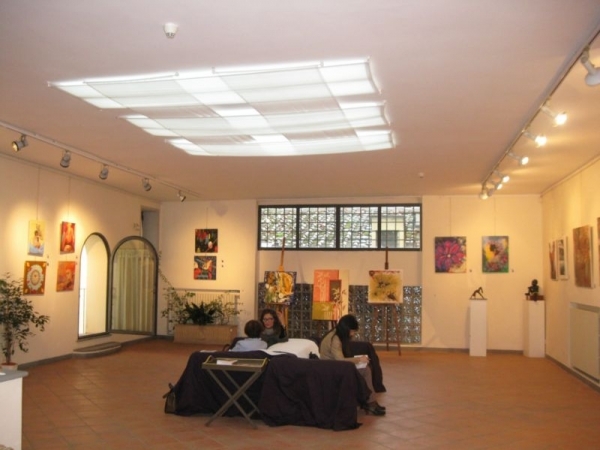 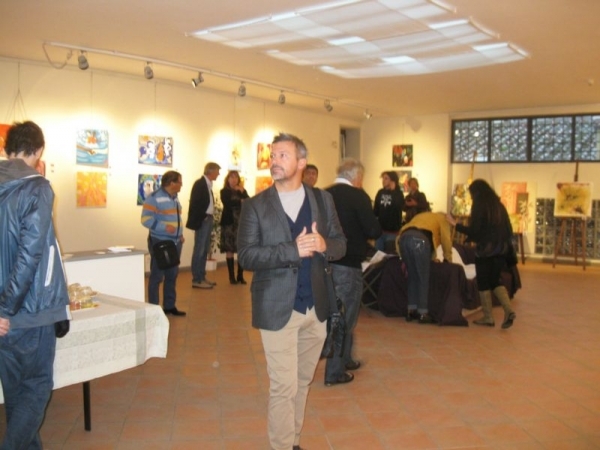 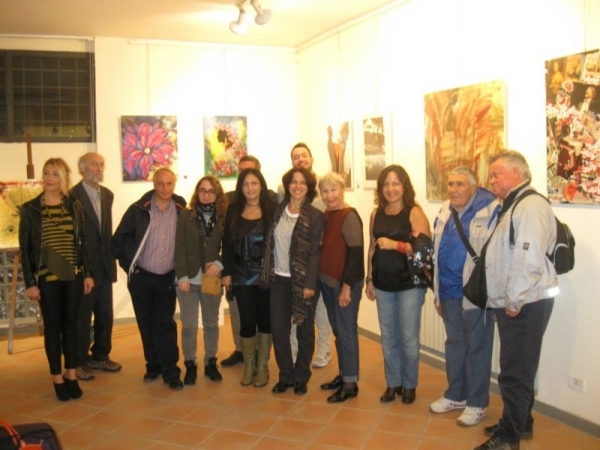